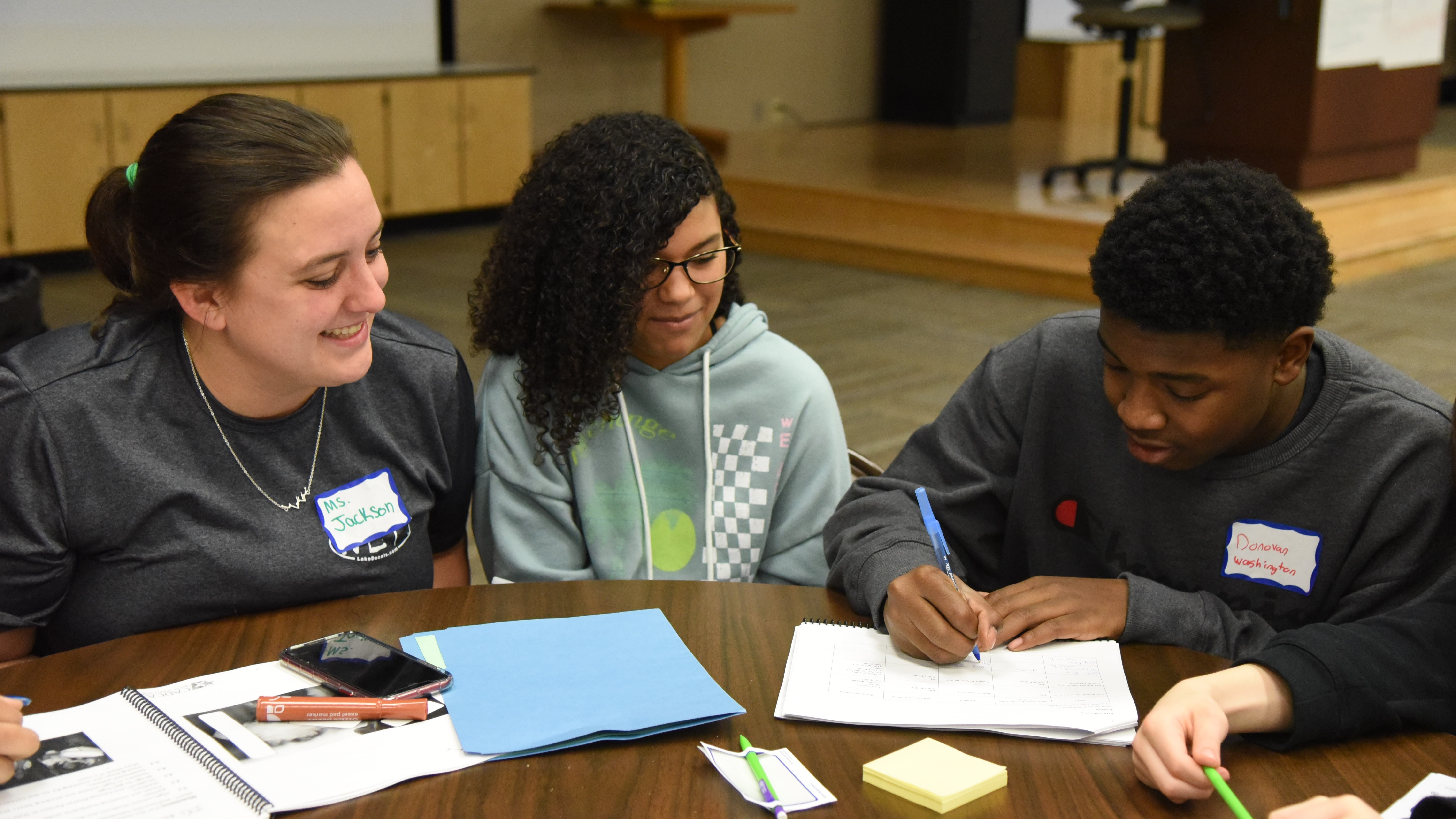 Trainers from CADCA, a non-profit group that promotes drug-free communities, rushed in to announce that an army of zombies had invaded the building and would soon be in the room.

As students laughed, they were told that if they didn’t come up with a plan, the zombies would arrive to eat their brains.

The exercise may have been fictional, but it reinforced a serious idea: Student leadership is important, and ideas from students are needed to address the very real dangers of vaping.

The summit -- attended by middle school students on Thursday and high school students on Friday -- was organized by the KCS Coordinated School Health Program, with support from CADCA, the federal Drug Enforcement Administration, the Knox County Health Department and the Tennessee Department of Health.

Ramona Dew, Coordinated School Health specialist for KCS, said the event exceeded her expectations, and that she was struck by the number of students who returned to their schools with insightful ideas to prevent vaping.

“They’re thinking at the student level,” she said. “They’re seeing things with student eyes, and I think it’s very important as leaders that they are able to actually get out there and work with their classmates and be voices for them with the information that they heard.”

The summit featured a wide variety of informational sessions and activities. In addition to presentations about the dangers of addiction and the marketing strategies of vaping companies, students were also asked to identify “hot spots” at their schools, answering the question “WHO is doing WHAT WHERE?”

Donovan Washington, an 8th-grader at Holston Middle School, said he was struck by the fact that 1 Juul pod contains the same amount of nicotine as 20 cigarettes.

It’s important for students to lead, he said, “because they connect better to the school community. Because they’re younger and they actually know what’s going on, they can help more.”

According to the federal Centers for Disease Control, more than 2,600 cases of EVALI -- a lung disease linked to vaping -- have been reported as of this month, and 57 deaths have been confirmed.

The district is also working to promote education and awareness around the issue, including a contest to develop Public Service Announcements on the topic.

The summit aimed to equip students with the information and tools they need to make a difference in their schools, and Hardin Valley Middle School 7th-grader Abigail Smighelschi said it helped her understand the scope of the problem.

And what message would she bring back to her fellow students? “We should make smarter choices and just understand that vaping is bad for us, and it’s not cool to do it,” she said. “It’s cool not to do bad stuff and to be a role model to younger kids.” 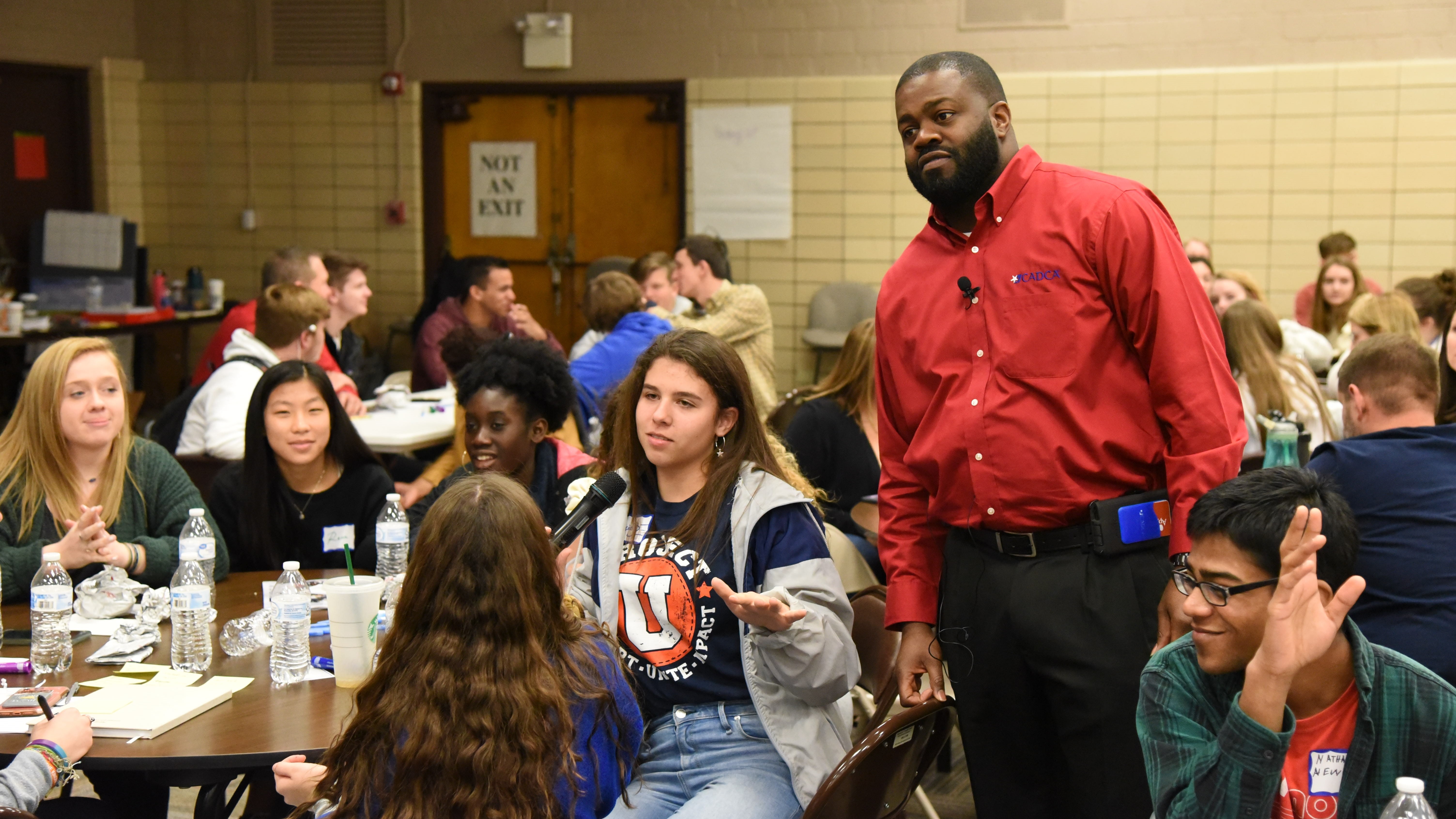 Students from KCS high schools participate in a discussion facilitated by CADCA, a nonprofit group that promotes drug-free communities, at a Vaping Prevention Summit on Jan. 10, 2020."
Copyright © 2002-2020 Blackboard, Inc. All rights reserved.