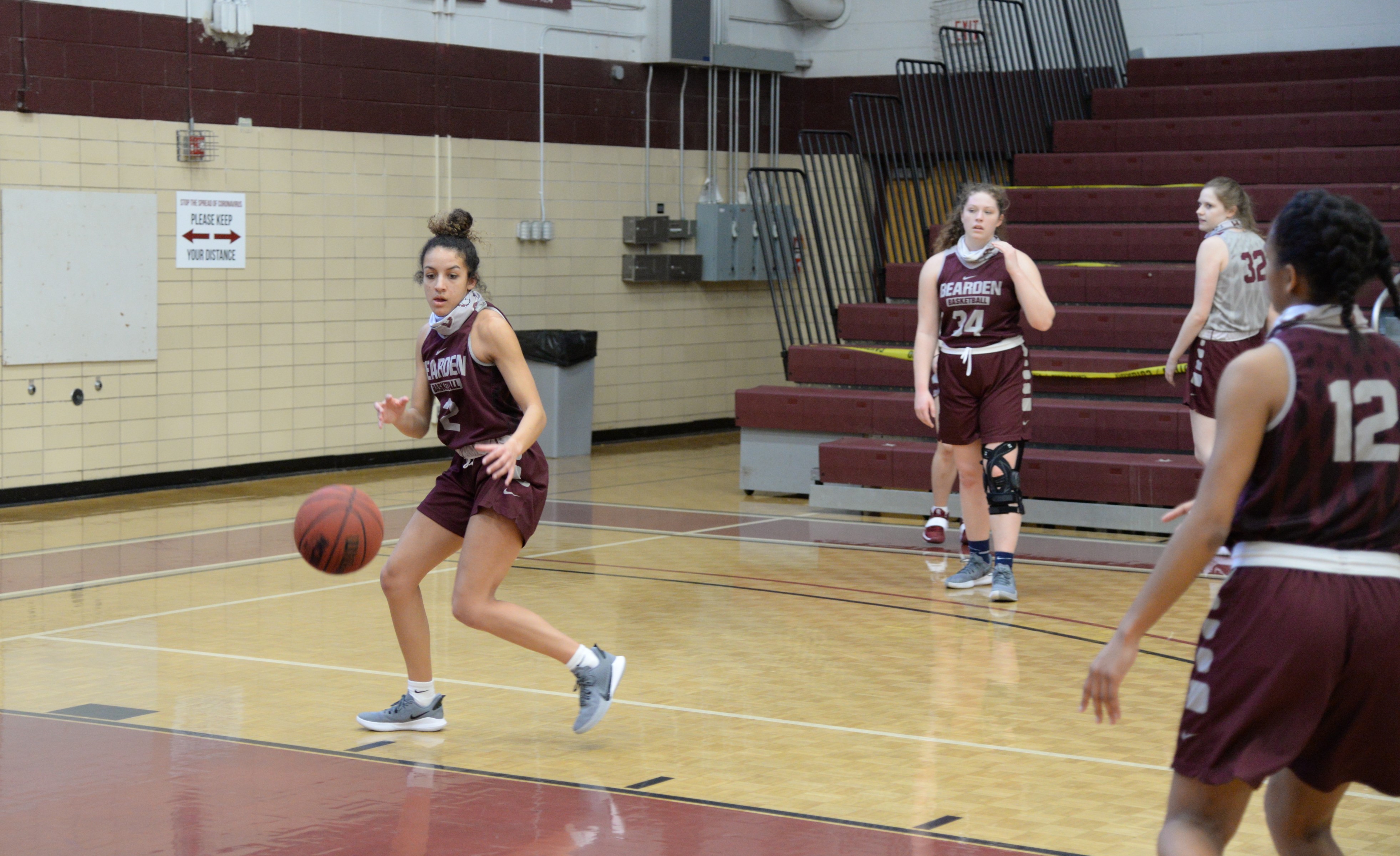 Reagan Ruth (left) prepares to shoot a layup as Natalie Rice (#34) looks on. Along with Zneyah McLaughlin (#12), the trio are senior captains of a Bulldog team that won the 2-AAA region tournament on March 3.

At the start of this school year, members of the Bearden High girls basketball team didn’t know whether they would get to play because of COVID-19.

But once their season tipped off, a trio of senior captains has led the Bulldogs on a remarkable run that will culminate in a state tournament appearance next week.

On Wednesday, the Bulldogs defeated Maryville to win the 2-AAA region tournament and extend their record to 28-1. That dominant run included a defeat of Ensworth in February, a victory that ended a 60-game winning streak for the Nashville powerhouse.

Coach Justin Underwood said senior captains Reagan Ruth, Zneyah McLaughlin and Natalie Rice set the tone for the program, and noted that each of them had an older sibling that played basketball for Bearden.

“Our seniors understand the expectations of leading our program. They do a fantastic job being an encourager and serving others,” Underwood said.

For basketball teams, one of the most obvious impacts from COVID has been the significant restrictions on the number of fans who can attend games this year.

Ruth said the lack of fans has made it even more important for team leaders to be a vocal presence, both on the court and on the bench.

“I like to pick up the team, encourage them,” she said. “When I’m on the bench, (I) just hype people up. The energy we bring on the bench, the people on the court really feed off of us … Because we can’t have a crowd this year, it’s hard to bring the energy.”

The win over Ensworth last month was an important marker for the team, and McLaughlin said it proved the Bulldogs can beat anyone if they put their mind to it.

The senior guard said this year’s team is special because of their willingness to work for their coaches, teammates and families. She also praised Underwood’s leadership, saying he has taught her the importance of being able to accept coaching.

And while the pandemic has presented unexpected obstacles, it may also have produced a stronger bond within the team.

Rice said the Bulldogs have made a point to not worry about off-the-court distractions, but instead to just focus on achieving their goals together.

“I like playing for Bearden because I think the team is really a family,” she said. “We all just care about each other so much and every girl on this team is like a sister to me.” 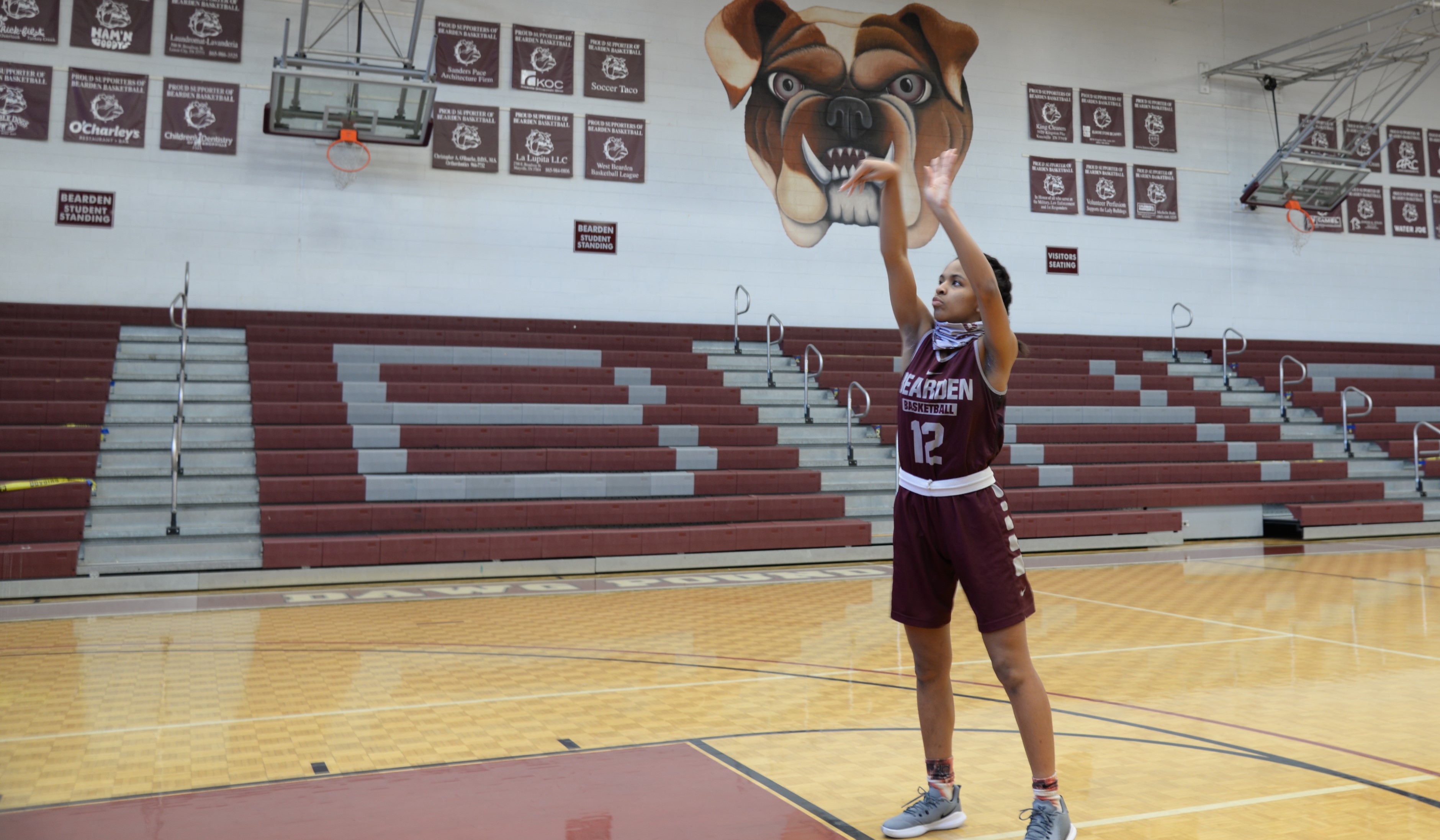 Senior co-captain Zneyah McLaughlin said a win over Nashville Ensworth, in February, proved that Bearden can beat anyone if they put their minds to it.
Copyright © 2002-2021 Blackboard, Inc. All rights reserved.